It’s a pretty nice camera, I love that I can really punch in to check focus while recording. I can’t do that with the Panasonic Lumix GH5. I bought it because my company Approach Signal was hired to film a project or the next several months but it needed to be shot in s-log. I looked at renting this camera and found I was going to pay more than half the cost. So buying made more sense. 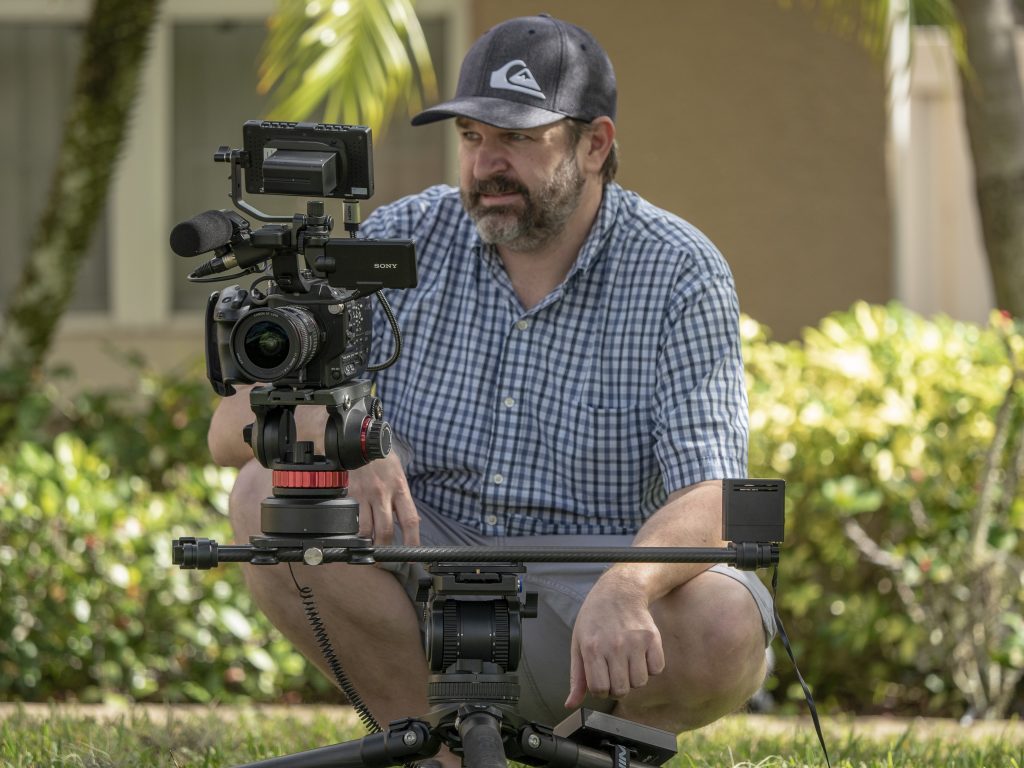 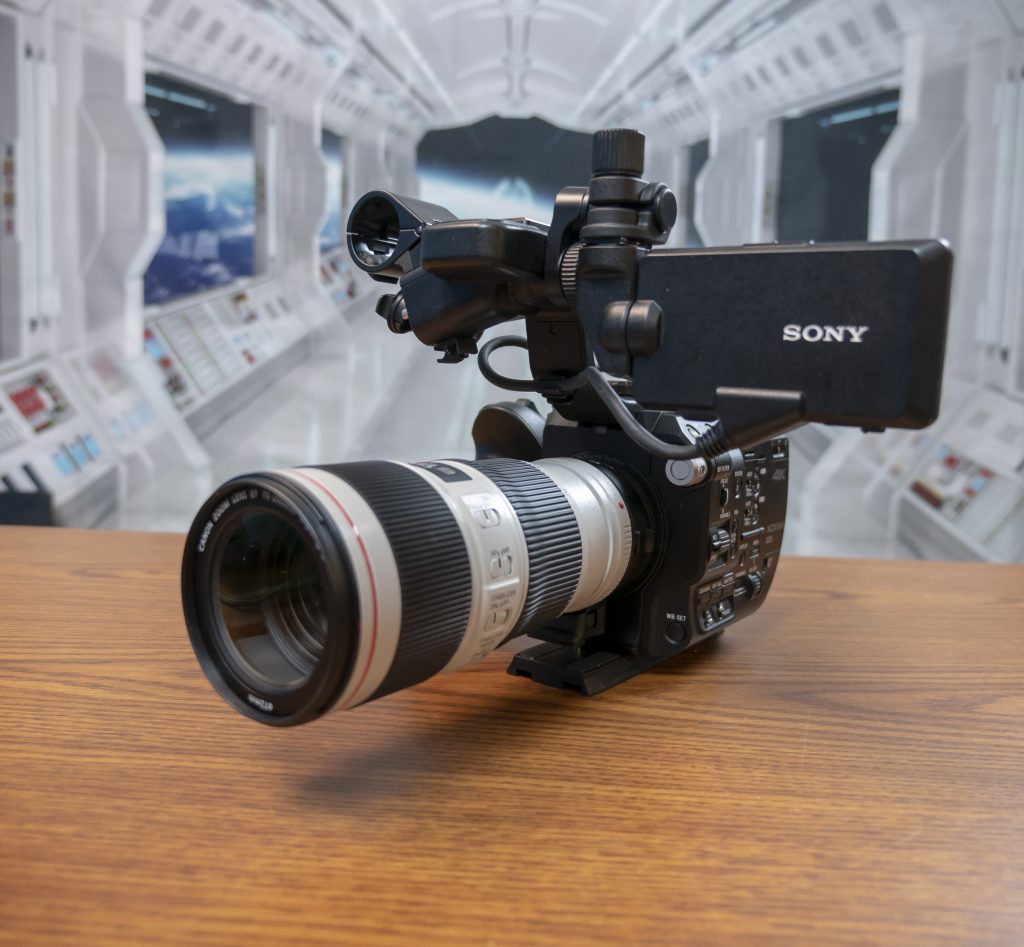 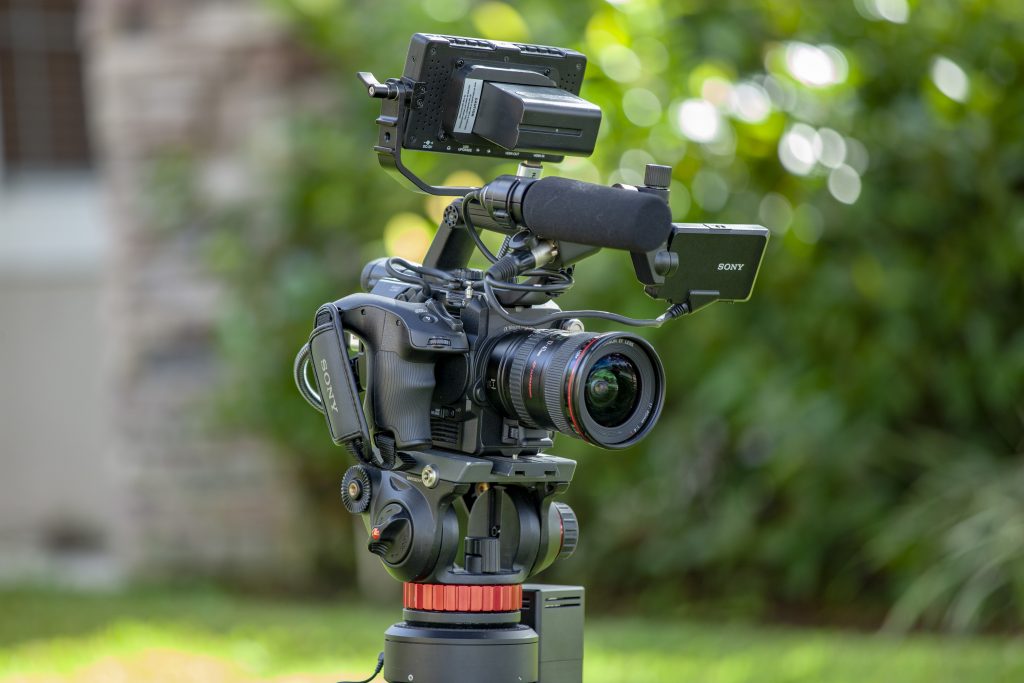 screen printing equipment | voice over training
Heath Jordan is an entrepreneur and has built several successful companies from the ground up. He has a great understanding of how businesses work and the struggle they go through to get off the ground and to grow. Heath has over 20 years of experience in information technology, marketing, and design. During that time he has been involved with the marketing, technology integration and web design of hundreds of businesses from, start-ups to Mom and Pop, small, medium and large businesses and Fortune 500 companies. Heath is also an independent filmmaker, director of photography, video producer, video editor, and award-winning photographer. He has produced, directed, shot and edited many different projects for the big screen, DVD, TV and the web including working with Lucas Lagoons stars of Insane Pools on Animal Planet and DIY Network.
Copyright Heath Jordan ENTREPRENEUR • FOUNDER • FILMMAKER • ARTIST • PRODUCER • PHOTOGRAPHER